Due to last week’s snow day, we had both LG and UG Expeditionary Thursday on 2/16. Here’s a summary of our packed day of fieldwork and learning!

LOWER GRADES
In Grade 6, students participated in a Science ET by conducting a series of experiments around the guiding question: “Does a basketball bounce the same as a bowling ball? (Or, what makes stuff move and why?)” Students learned how friction affects movement and the difference in force among objects of different mass. Our 6th Graders spent the morning conducting physics experiments at Van Voorhees Field and then spent the afternoon practicing the scientific method and competing in the famous bottle flipping contest (learning the physics behind the flips)! 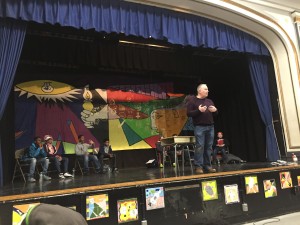 In Grade 7, students participated in a Social Studies ET where they built their background knowledge on the founding of colonial New Amsterdam. Students engaged in an introductory lesson at school, followed by an interactive tour exploring artifacts from New York’s colonial past at the New York Historical Society. Students learned the economic factors behind the founding of New Amsterdam to support the current case study on the economies of colonial America prior to the revolution, and to answer our essential question “How did wealth and power motivate colonization?” 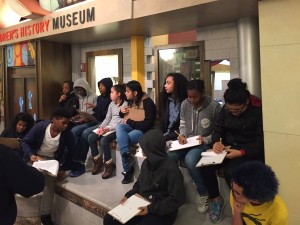 In Grade 8, Vibert and Christina’s students participated in a Science ET around the guiding question “What does DNA look like and why is it important?” as part of their case study: The Evolution of Me. Students designed and carried out a controlled experiment to extract DNA from a living organism (strawberry).  They then learned about the structure of DNA and created edible models.  Then they watched and discussed Gattaca, a science fiction film about the ethics behind genetic engineering. 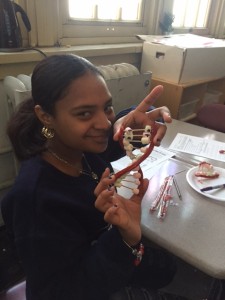 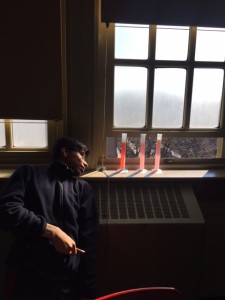 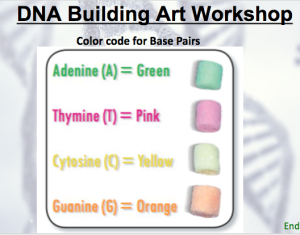 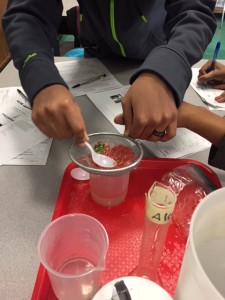 Also in Grade 8, William and Abby’s Science class continued their stewardship by visiting our oyster restoration station in Red Hook to collect data as part of our citizen science partnership with the Billion Oyster Project.  Then students returned to the classroom to participate in a filtration lab entitled “Can you out-filter an oyster?” 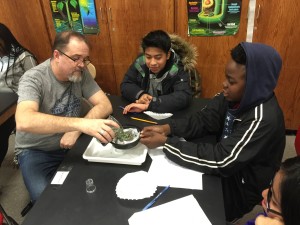 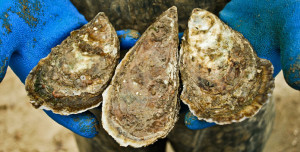 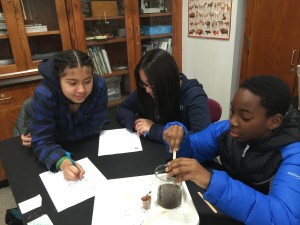 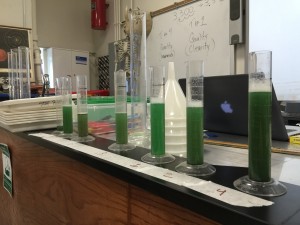 In Big History Year One, students are studying narratives on the formation of the Earth and the Solar System.  During this unit, students primarily study the conditions that make life habitable on Earth.  Students also study the mass extinction underway that has been started by human activity since the beginning of agriculture. The case study culminates in a final task where students write an argument paper debating the value of humanity as opposed to other species.  In today’s ET, students watched the film “The Space Between Us” about a boy who is born during a space mission to Mars and then discussed the film in small groups.  For the first sixteen years of his life he is raised on Mars by scientists and has never been to Earth.  He meets an Earthling that he communicates with on Skype and decides to go meet her.  While on Earth, he experiences human culture for the first time.  This film provided students with insight as to whether humans should colonize Mars and provided a fresh perspective of the value of human life on Earth which students will then utilize as evidence in their argument papers. 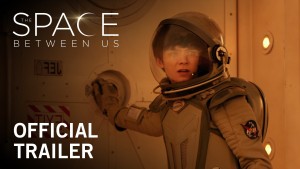 In Big History Year 2, students are studying the extent to which the Modern Revolution has been a positive or negative force on their assigned neighborhood.  Students first participated in a Building-Background-Knowledge workshop in the school, then engaged in a walking tour through four neighborhoods (Gowanus, Red Hook, Greenpoint, or Battery Park City).  In their neighborhood walks, students took pictures and collected evidence for a field guide of their neighborhood, describing the area’s development (condition and function of buildings, etc.), environment/pollution, living conditions (housing stock, age, condition), economy (businesses, etc.), and aesthetics/activities. 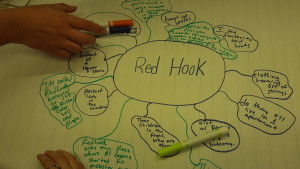 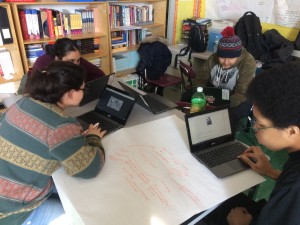 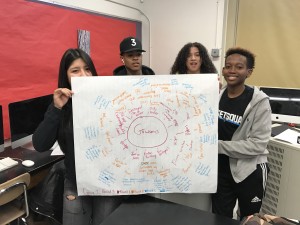 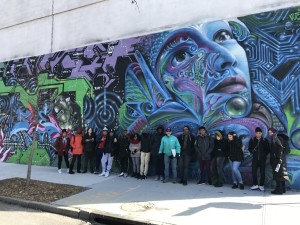 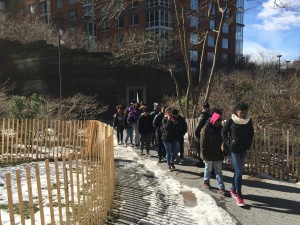 In US History, students studied our criminal justice system and potential causes for the inequalities within it. Students analyzed the effects of mass incarceration on the United States and the role of restorative practices in combating mass incarceration. Students first watched the film “13th” in which filmmaker Ava DuVernay explores the history of racial inequality in the United States, focusing on the fact that the nation’s prisons are disproportionately filled with African-Americans.  Students engaged in deep post-film discussions about the following questions: “Do you agree with the filmmaker about the ways the criminal justice system is set up – as a new form of “slavery” for people of color? Why/why not?” and “How could we as a country improve our criminal justice system? What solutions could you think of?” and “How can Restorative Practices help solve the problem of mass incarceration in our country?” This ET was originally developed in tandem with the BCS PTA Executive Board. 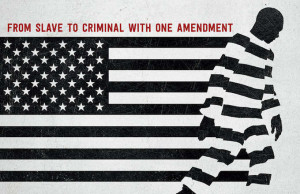 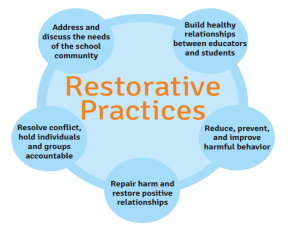 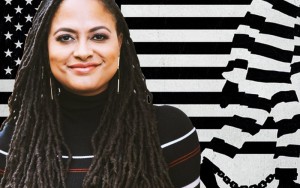 In Economics, students have been studying how wealth, poverty, equality and power shape economic choices, in part using a curriculum by Generation Citizen, an activist citizenship program funded by the City Council. In this program, college students co-teach the classes with the goal of making our seniors economically aware of their choices and political power.  Today’s ET involved a focus on “What is wealth in America?” where students investigated how transfer of wealth happened in various points in American history. Students visited the Met, the National Museum of the American Indian, and the Museum of American Finance. At each location, students explored artifacts of wealth reflected in various American economies, including pre-modern barter economies. Then students enjoyed a presentation from Ridgewood Bank about the importance of learning about finances at a young age. 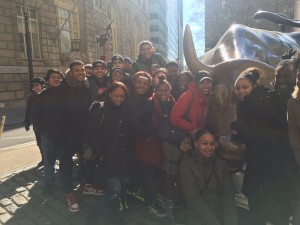 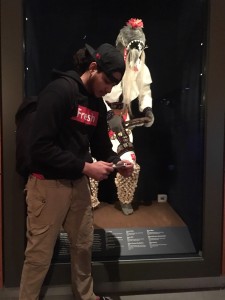 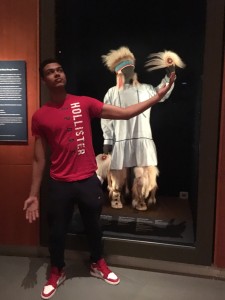 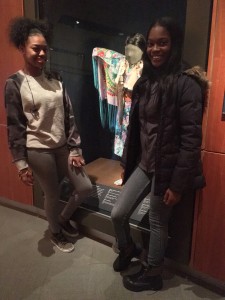 Where are we located 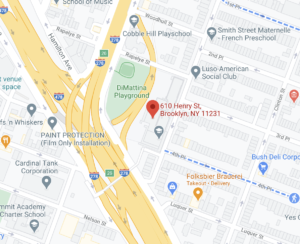